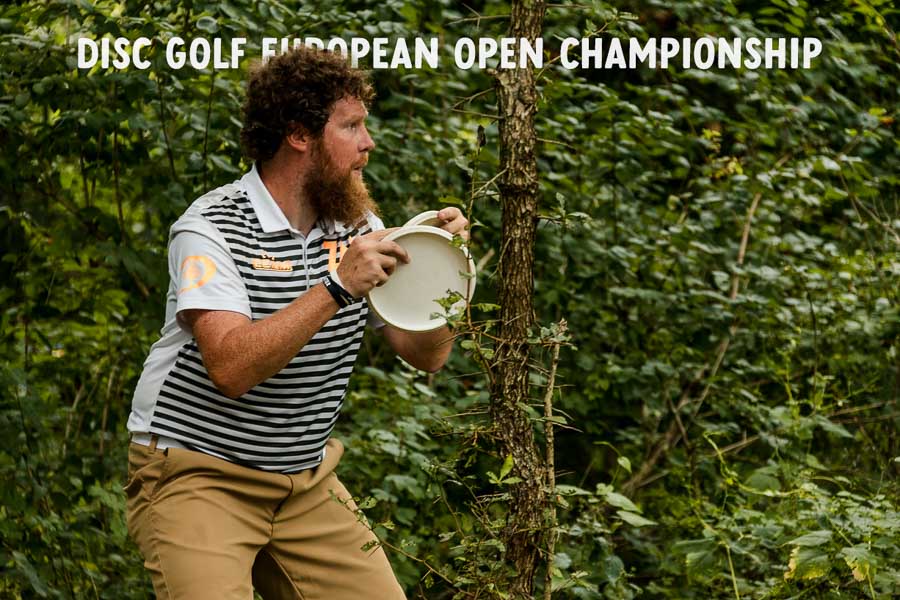 The Disc Golf European Open Championship is one of the most coveted tournaments in disc golf with very few professionals missing the event each year.

The European Disc Golf Body “EDGF” is the international sports federation in charge of Disc Golf governance in all of Europe, similar to the PDGA.

Read Next: Tips For Spectating Your First Disc Golf Tournament

Some of the most famous professional disc golfers in the world have won the European Open. Here are some of the past winners of the event:

More than 26 countries were represented in the 2021 EDGF European Disc Golf Championship, making it one of the most prestigious competitions on the international stage.

The 2021 EDGF took place in the Konopit castle park, which is located close to Beneov in the Czech Republic, from the 11th to the 14th of August 2021. It is not only one of the most significant but also one of the largest events that has ever taken place in Europe or anywhere else in the entire world.

The very first European Disc Golf Championship took place in Stockholm in 1997; the one that took place in Konopitt was the 13th.

The players competed on two temporary courses of championship standard that will be built up specifically for the tournament in the park surrounding the Konopit castle. Both have a solid reputation in the disc golf world due to their participation in previous Konopit Open competitions.

Who do you think will win this year's European Open? My money is on Nate Sexton for the MPO division and Kona Panis for FPO.