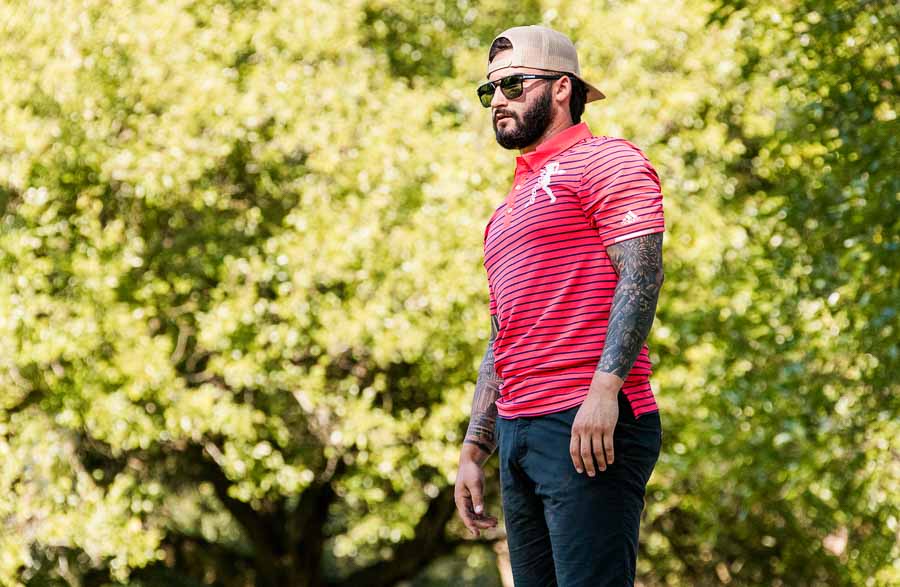 The Portland Open disc golf tournament is one of the world's biggest and most prestigious events every summer.

Every year, nearly a thousand players from all over the country (and the globe) travel to compete in this three-day event. Glendoveer, a private, world-class venue, is the newest host of the PO.

This tournament is such a blast to attend and is a rare chance to check out some of the world's best players in action (and maybe get an autograph!). There's nothing quite like seeing Kona Panis or Paul McBeth crush a 500 ft drive in person.

If you're looking for a fun and thrilling way to spend a weekend, the Portland Open is a must-see.

History Of The Portland Open

The Portland Open was founded in 2019 and is now a staple in the Disc Golf Pro Tour lineup.

The first Portland Open used to go by a different name and was held with just a few local players competing for the title. Over the next few years, the tournament began to grow in popularity and started attracting top players from all over the country.

Today, the Portland Open is one of the DGPT's biggest events, with hundreds of competitors vying for the glorious championship each year.

Some of the biggest names in disc golf have won this elite tournament including:

The Portland Open is always a highly anticipated event and filled with drama; many of the final rounds have been neck in neck nail biters.

If you're looking for a fun and exciting disc golf tournament to check out, the Portland Open is hard to beat. With its history of tough competition and stunning views, there's no better event in the sport.

So whether you're an experienced player or just a casual fan, don't miss out on this incredible tournament!